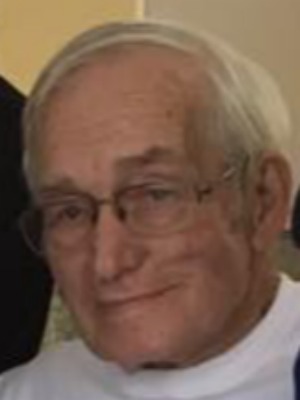 CRESSON-Buford Leon Crumpton gave up his earthly body and joined his Lord and Savior in heaven on Tuesday, May 22, at the age of 88.
Graveside service: 10 a.m. Thursday, May 31, 2018 at Azleland Cemetery in Reno, Texas
Leon was born September 13, 1929 to the late Joseph and Ora Crumpton in Milford, Texas. He was a self-employed mechanic in Fort Worth for many years until he retired in 2009. He enjoyed hunting, vacationing in Colorado, and watching football and NASCAR.
Leon is preceded in death by his parents, one brother, three sisters, and his loving wife of 70 years, Farra Nell Crumpton, who passed away on September 27, 2015.
Survivors: Son, Jerry Crumpton and wife, Lynda; daughters, Sherry Owens and husband, Larry; Terry Munford and husband, James B.; grandchildren, Stacie Weisberg and husband, Joel; Shelly Wiggins and husband, Zach; Scott Owens and wife, Kathryn; Kevin Owens and wife, Hazel; and Allison Munford; step-grandchild, Laura Owens Saffle; great-grandchildren, Jaxon and Lylah Wiggins; step-great grandchild, Wyatt Saffle; and numerous nieces and nephews.

To order memorial trees or send flowers to the family in memory of Buford Leon Crumpton, please visit our flower store.