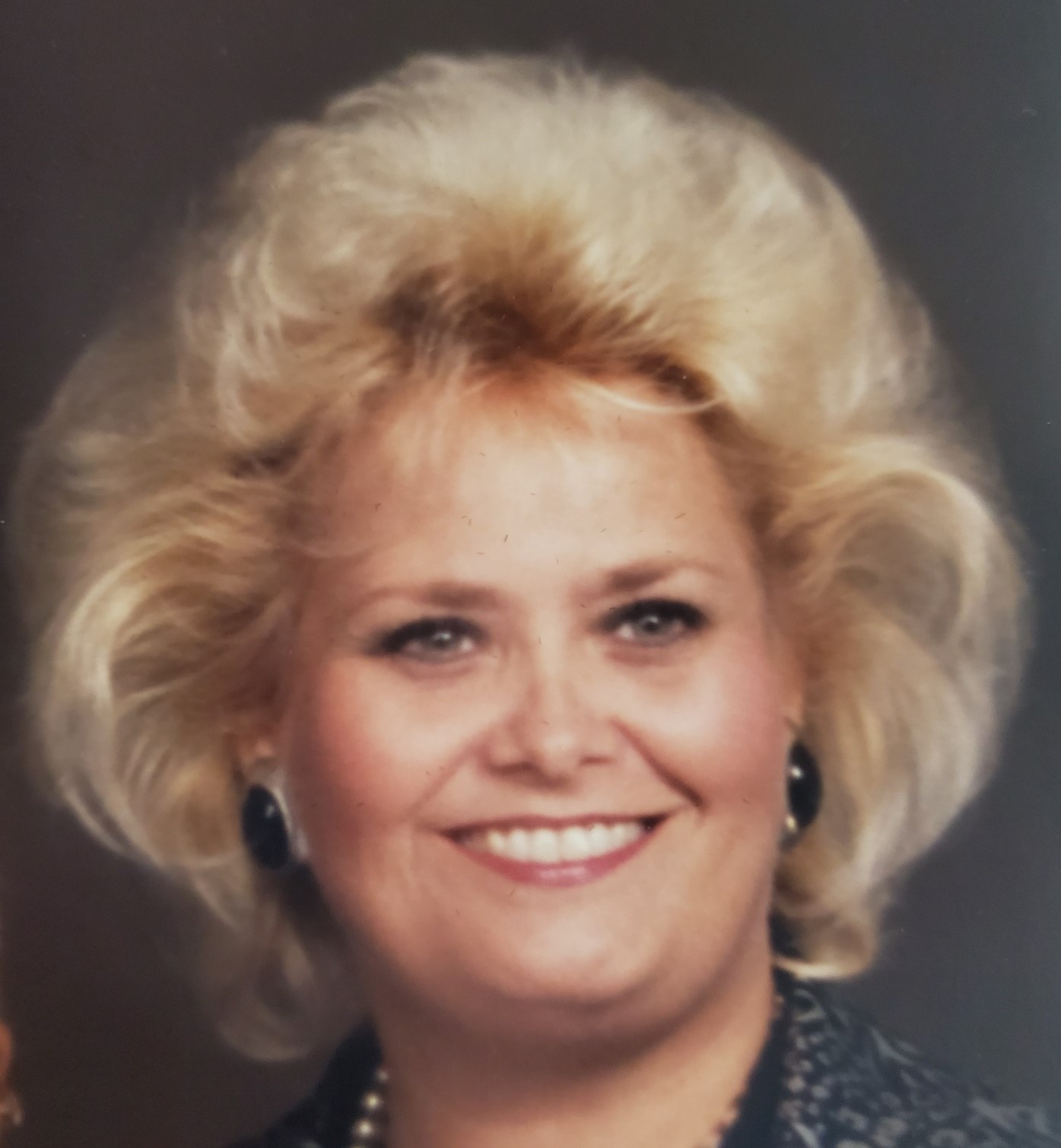 Connie Sue Robertson Dale, 68 , Sherman, Texas went to be with her Lord Sunday, August 25, 2019 in Dallas, Texas.
Funeral Services: 11:30 a.m., Thursday, August 29, 2019 at St. Seraphim Orthodox Cathedral, 4208 Wycliff Ave., Dallas, Texas 75219.
Burial: 2:00 p.m. at Saint Xenia at Nativity of Lord Jesus Christ Monastery Cemetery, Kemp, Texas 75143.
Connie was born March 10, 1951 in Fort Worth Texas to the late Edwin Lee and Nellma Lee Robertson. She was born in Fort Worth and grew up in Benbrook. She graduated from Arlington Heights” High School in 1969. In 1971 Connie married Loren Dale and had two daughters. The family moved to Alaska in 1979 where Connie developed a great love of the rugged wilderness of the “Great Land”. She lived there over the course of twenty years. Alaska was where her sense of adventure was nurtured and grown. She loved road trips, exploring the country around her, crafting, camping, homemaking, the companionship of friends and family and lifelong learning. She also lived in Orlando, Florida from 1988-1992. Connie moved to Albuquerque, New Mexico in 2000 and then moved back to Texas in 2010. She met and married Bill Rutherford in 2011.
Connie was a very devout Christian. While in Alaska she was active in starting church missions and part of the Continuing Anglican Church movement. While in Alaska Connie, along with her family, converted to Eastern Orthodox Christianity. She was a member of the Orthodox Church in America. She was also very active in several different hospital volunteer auxiliaries in Alaska and Florida. Connie was an early pioneer of the home schooling movement in the 1980’s for her daughters. She has also continued to assist in the home schooling of her beloved grandsons. Connie was also active in the Pro Life movement and had been a committee member of Alaska Right to Life.
Connie made family her life. She never met a stranger. All were welcome. Connie was a trusted confidant to her family and friends. She was a formidable prayer warrior. Connie Sue Robertson Dale will be profoundly missed by all those who loved and admired the gracious, kind, loving wife, mother and friend that Connie strived to be, and in the end, was. May her Memory be Eternal.
In lieu of flowers: memorials may be made to Saint Barnabas Orphanage & School Orthodox Africa orthodoxafrica.org and also to Nativity of our Lord Jesus Christ Monastery 17671 County Road 4057, Kemp Texas 75143
Survivors: Husband of 7 years, William “Bill” O. Rutherford; daughter, Heather A. Dale; daughter, Emilee Richard; grandsons, Chad A. Richard and Jacob L. Richard; son-in-law, Clyde H. Bryant; brother, Edwin “Gary” Robertson and many beloved nieces, nephews and friends.

To order memorial trees or send flowers to the family in memory of Connie Sue Robertson Dale, please visit our flower store.