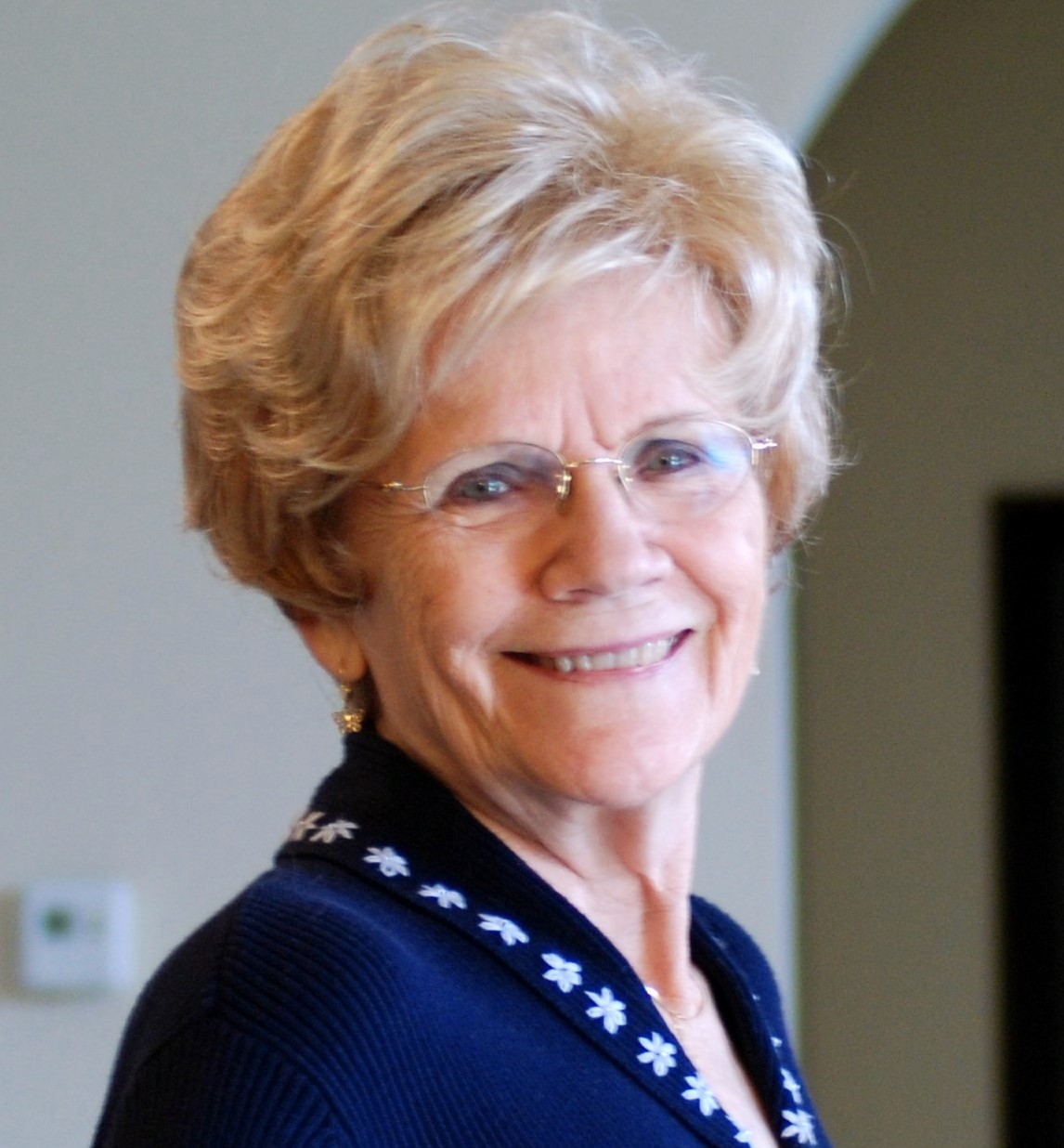 FORT WORTH-Hazel Colline Sanders passed away Monday, March 8, 2021 at the age of 90.
CELEBRATION OF LIFE: 11:00 a.m. Friday, March 19, 2021 at Brown, Owens & Brumley’s Joe B. Brown Memorial Chapel.
Hazel was born Thursday, April 3, 1930 in Vernon, Texas to the late Cecil and Sally Hendrix. She graduated from Chula Vista High School, in Chula Vista, California in 1948. She worked many years for Sears Roebuck and Co. as an Office Manager in northern and southern California before retiring in 1990. She then moved back to Texas to enjoy life as a mother, grandmother and great-grandmother. Hazel was an accomplished seamstress and made many of her own clothes for herself, family, and friends. She also enjoyed baking, bowling and travel; but most of all, being with her family. She was known by many as a strong, faithful Christian believer and impacted many people’s lives through her heart of giving.
Hazel had the gift of “helps” and was happy to serve and take care of others. She prioritized volunteering in her church and was a role model to many. She was a strong, feisty woman with a quick wit and great sense of humor. As a true example of God’s Love, Hazel held strong to her personal convictions and will be missed by all who knew her.
She is preceded in death by her husband, Roy Sanders; daughter, Lana Ondrey; parents; sister, Christine Estes; brother, Clifford Hendrix; brother, Donald Hendrix; and brother, Clinton Hendrix.
SURVIVORS: She is survived by her daughter, Lori Holder; son-in-law Patrick Ondrey; grandson, Nate Anderson (Jessica); grandson, Eric Anderson (Sarah); grandson, Ryan Ondrey; grandson, Darren Ondrey (Robin); grandson, Joshua Crosby (Fawlyn); granddaughter, Callee Crosby; great grandchildren, Ayva, Aidan, Aria, Aspen, Asher, Landon, Alyssa, Iris, Dayen, Amethyst, and Iley.

To order memorial trees or send flowers to the family in memory of Hazel Colline Sanders, please visit our flower store.