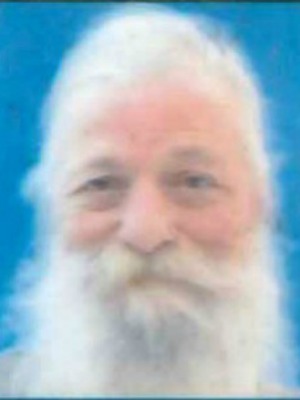 WHITE SETTLEMENT-Jerry Lee Grider passed away Thursday, November 12, 2020 at the age of 71.
MEMORIAL SERVICE: Private
Jerry was born Thursday, April 14, 1949 to the late Robert and Pauline Grider in Wichita Falls, Texas. He proudly served his country by enlisting in the US Air Force and serving seven years. Jerry enjoyed fishing and would take anyone who would go with him. He was a very honest person, so you could always expect him to give you an honest answer whether you wanted it or not. Jerry was also a giving person who was always willing to help or give to those in need. Most of all, Jerry loved his grandkids and they were his pride and joy. He was a loving husband, father, brother, grandfather, great grandfather and friend and will be missed.
Jerry is preceded in death by his parents; and son, Alan Lee Grider.
SURVIVORS: Loving wife of 52 years, Shirley Grider; son, Kenneth Grider; brothers, Robert Grider, Tommy Grider and Walter Grider; sister, Laurel Hall; granddaughter, Nikki Grider; great granddaughters, Whitley Grider and Harley Whitten; great grandson, Knox Nordling; and many friends.

To order memorial trees or send flowers to the family in memory of Jerry Lee Grider, please visit our flower store.