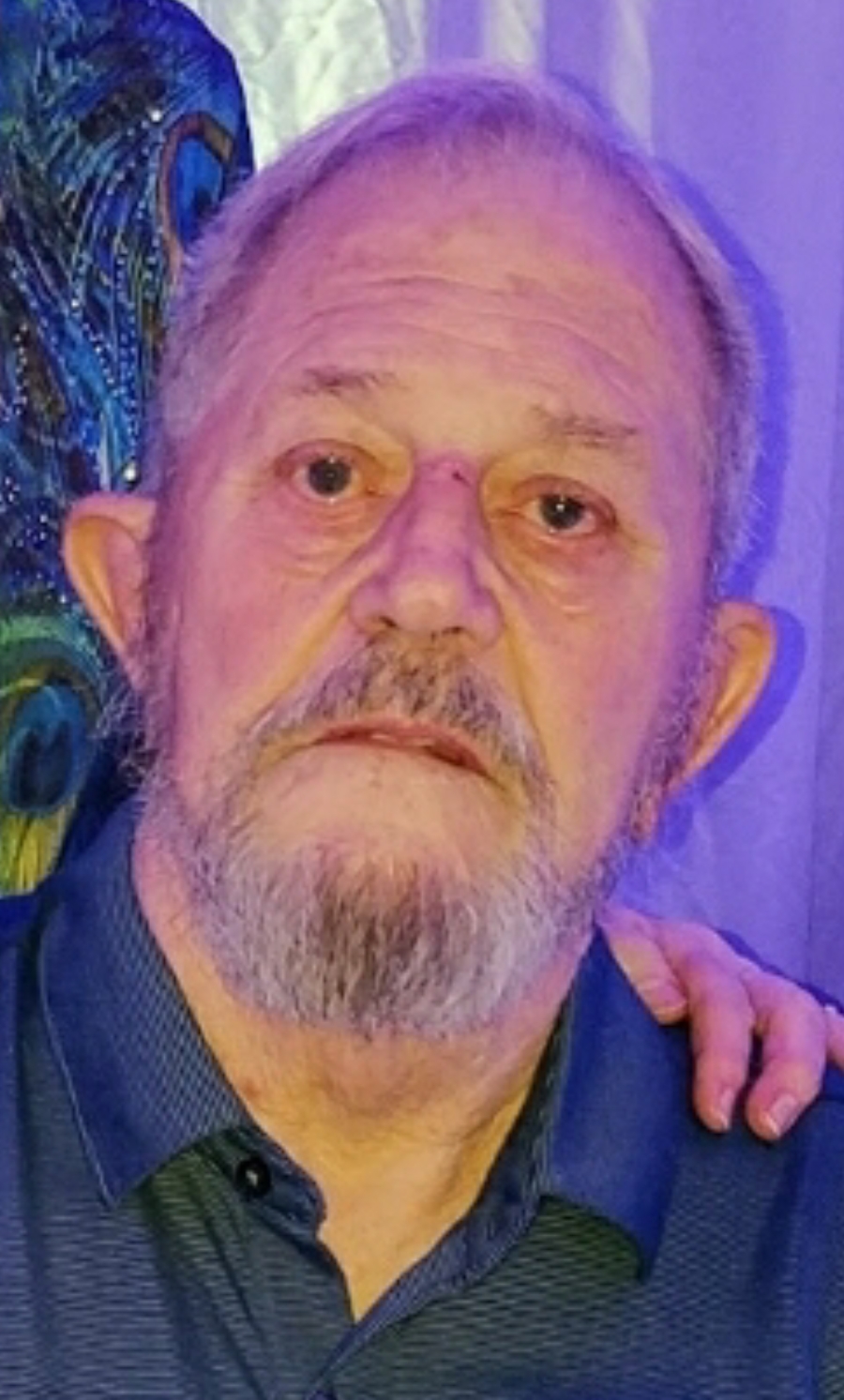 FORT WORTH – John Ronald “Ronny” Robinson went into our Saviors loving arms on Thursday, September 10, 2020 at the age of 80 years old.
Visitation: 5:00 p.m. to 7:00 p.m. Wednesday, September 16, 2020 at Brown, Owens & Brumley Family Funeral Home.
Celebration of Life: 9:00 a.m. Thursday, September 17, 2020 in Brown, Owens & Brumley’s Joe B. Brown Memorial Chapel.
Committal Service: 11:15 a.m. Thursday at the Dallas-Fort Worth National Cemetery.
John was born on July 23, 1940 to his parents, Blanche Estelle and Thomas Hubert Robinson in Fort Worth, TX. John “Ronny” proudly served in the United States Army and from there chose a career as a machinist. He worked many years for General Dynamics (LHM) and later retired from Thacker Industries.
When he was not working, he enjoyed going hunting, fishing, music and cooking. Once retired he still enjoyed doing those things, but adding his grandkids and great grandkids into the mix was the highlight of it all. He was able to teach some to hunt and fish, while teaching some of the others to cook and make jelly. He also tried to show them all how to play the banjo and appreciate bluegrass music. He absolutely loved watching his granddaughter play softball and grandsons play football.
He will be truly and greatly missed by many. He will always be remembered for his corny jokes, singing in every tune but the right one and dancing around like a crazy cowboy. Mostly by how much he loved us.
John “Ronny” was preceded in death by both parents; sister, Mary-Ethel Robinson and brother, Tommy Robinson.
Survivors: Wife of 43 years, Sandra Lauvon Robinson; daughter, Ashley Rosales and husband, Jorge; daughter, Lesa Burnett and husband, Terry; daughter, Teresa Swan; grandchildren, Randy Peters and wife, Emily, Jordan Franco and wife, Micah, Alicia Burnett, Victoria Franco, Gracelyn Rosales, Kylee Swan, Jorge “JD” Rosales, Aaralyn Swan, Alexander Rosales and Nathaniel Rosales; great grandchildren, Jordynn Franco, Eilynn Franco, Cameron Franco, Adalynn Franco, Logan Peters and Maurice Peters; his baby sister, Janice Handley and numerous nephews, nieces, cousins, brothers and sisters-in-law.

To order memorial trees or send flowers to the family in memory of John Ronald “Ronny” Robinson, please visit our flower store.