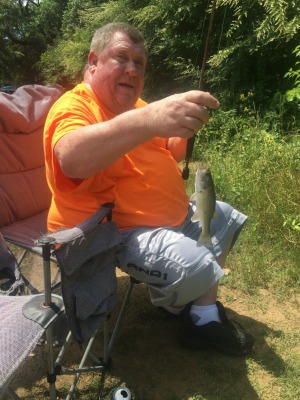 HALTOM CITY-Kenneth Lee Nichols passed away Saturday, September 19, 2020 at the age of 65.
MEMORIAL SERVICE: At a later date.
Kenneth was born Sunday, July 31, 1955 in Dallas, Texas to the late John and Robbie Nichols. He worked for Reddy Ice for many years and would sit on his corner stool at the office. His favorite was sitting in his recliner at home and playing pool on his phone. He was a loving husband, father, grandfather, great grandfather and friend and will be missed.
Kenneth is preceded in death by his parents; sister, Faylene Caddell; and brother, Bobby Nichols.
SURVIVORS: Wife of 27 years, Glenda Nichols; son, Kenneth Washam; son, Robert Capps Jr. and wife, Brenda; son, Neil Capps; grandchildren, Robert, Anthony, Christa, Deanna and Ashley; and several great grandchildren.

To order memorial trees or send flowers to the family in memory of Kenneth Lee Nichols, please visit our flower store.