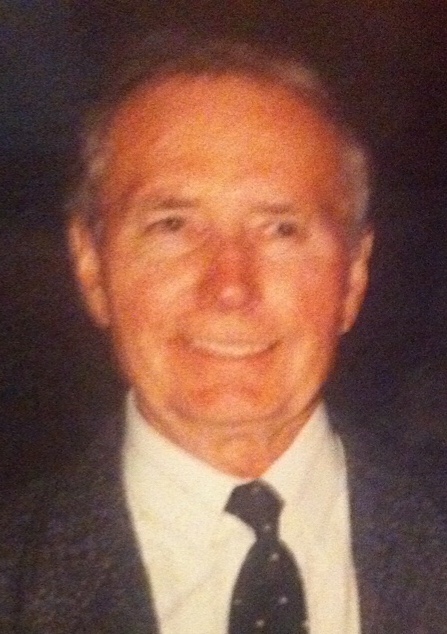 Weatherford-Lee Simpson passed away Monday, July 2, 2018 at his home in Weatherford, Texas.
Celebration of Life: 10 a.m. Saturday, July 21, 2018, at North Main Church of Christ, 1302 N. Main Street, Weatherford, TX 76086.
Lee was born August 6, 1929 to James Lee Simpson and Carrie Esther (Todd) in Mirando City, Texas where he also attended Mirando City High School. Lee worked for many years with Shell Oil and later LTV (Vought) which he retired from after 39 years. He also owned and operated Land of Aah’s Antique Store in Weatherford. He enjoyed antiquing, auctions and garage sales, but most of all he enjoyed being PaPaw to his grandchildren and all who associated with them.
Lee was preceded in death by his parents and sister, Nelda A. Cosby.
Survivors: Wife, Sharron Foreman Simpson of Weatherford; son, Donny Lee Simpson and wife, Alison of Tampa, Florida; daughter, Deborah Betancourt of Tampa, Florida; sister, Vermelle Findley of Austin, Texas; stepson, Chayne A. Haller of Weatherford; 12 grandchildren and 14 great-grandchildren.

To order memorial trees or send flowers to the family in memory of Lee Simpson, please visit our flower store.