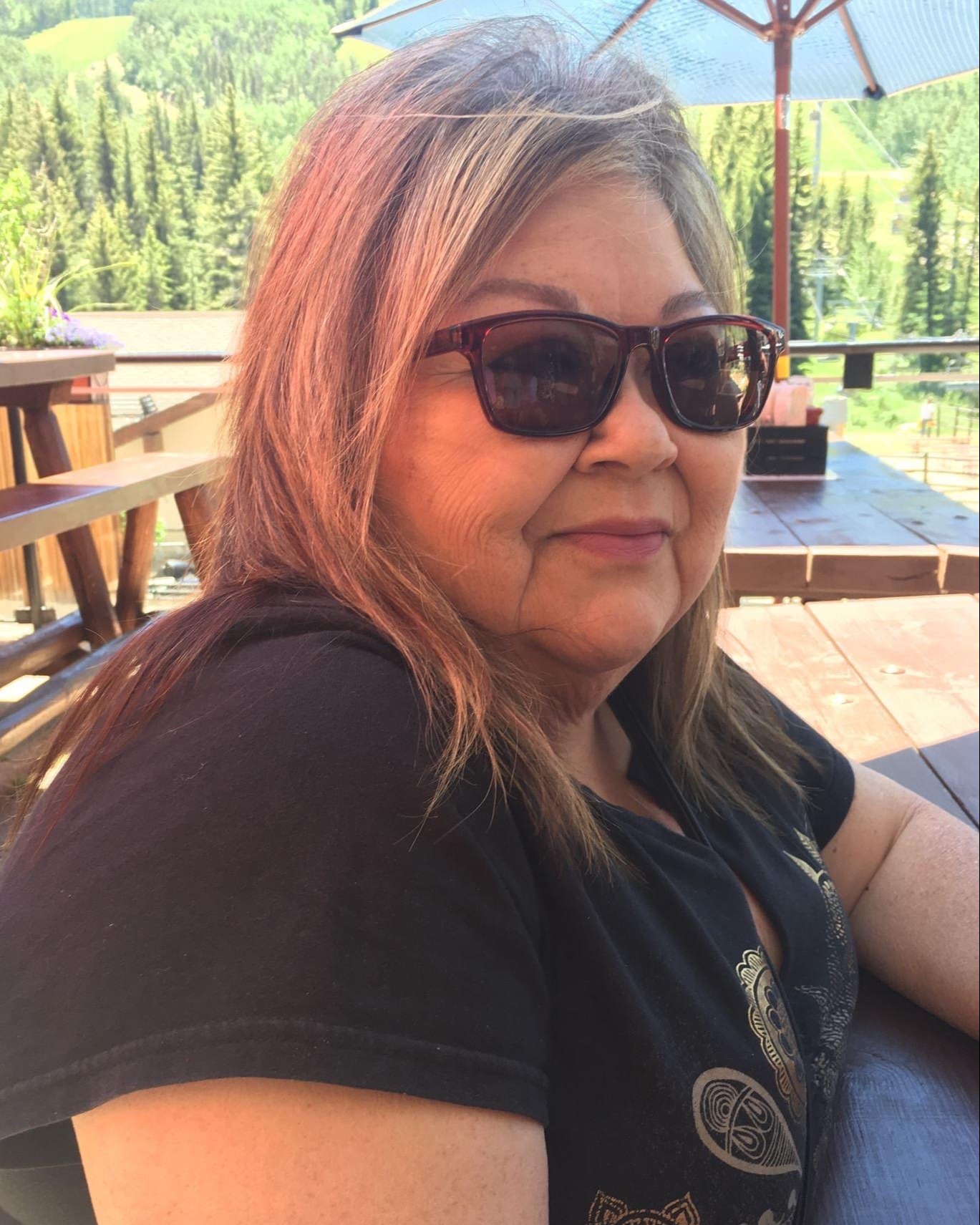 Lynne was born on May 13, 1956 in Denver, CO, to Harold (Bud) and Marguerite (Chuckie) Stark. She attended Highland High School in Thornton, CO, and earned a certificate in business from University of Denver. She worked for many years in sales and soon became a Regional Sales Manager at Mountain Bell/Dex. She was a true inspiration for women and people of color in the workplace. Later in life, she returned to school for her cosmetology license, opened her own hair salon, and then went on to serve the elderly at the Commons of Hilltop and students in her school district. Lynne was a long standing member of her church and served on the Board of Directors there for many years. Her faith in Jesus was always at the forefront, and she spent her time pouring into countless lives whenever she could.

Lynne married Jesse Autobee on October 22, 2009 in Grand Junction, CO, where they lived happily until July 2021. They then moved to Ft. Worth, TX, to be near family.

Lynne was best known for her unwavering faith, her loving heart, and her infectious laugh.

To order memorial trees or send flowers to the family in memory of Lynne Mariko Quintana, please visit our flower store.