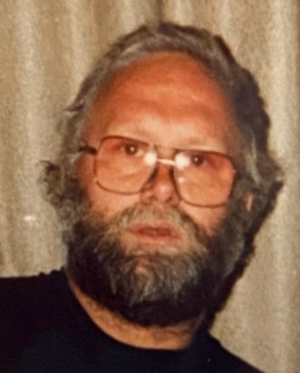 FORT WORTH-Otis Wayne Felker Jr. passed away Saturday, January 29, 2022 at the age of 67.
MEMORIAL SERVICE: 2 p.m. Saturday, February 12, 2022 at The Church at Benbrook, 930 Winscott Road, Benbrook, Texas 76126
Otis was born Wednesday, October 27, 1954 to the late Otis and Nina Thompson Felker in Fort Worth, Texas. He attended and graduated from Castleberry High School. He proudly served his country by enlisting in the US Army and served 13 years. Otis loved the great outdoors and especially camping and fishing. During some of our camping trips, he would swim with the kids and throw them through the air while in the lake. Otis loved to watch westerns on TV but especially loved the old John Wayne westerns. He also spent many Saturday mornings with the kids and grandkids just spending quality time with them while they watched cartoons. Otis was honest, loyal, and caring and if you were lucky enough to be in his circle, there was nothing he wouldn’t do for you. He is loved, admired, and respected by many and will be deeply missed.
SURVIVORS: Loving wife, of 38 years, Regina Zelda Barela Felker; son, Michael Wayne Felker; grandson, Justin Wayne Felker; grandson, Christopher James Felker; granddaughter, Reba Marie Felker; daughter, Amber Felker Seely and husband, Henry Carroll Seely II; granddaughter, Alexa Nicole Seely; daughter, Cilla Marie Felker; grandson, Aidyn Chaos Richardson; and numerous family and friends.

To order memorial trees or send flowers to the family in memory of Otis Wayne Felker Jr., please visit our flower store.