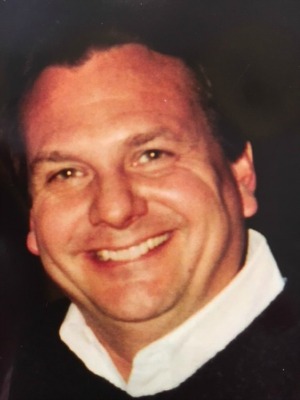 FORT WORTH–Randall Lee McConocha passed away Wednesday, March 22, 2017 at the age of 61.
Memorial service: To be announced at a later date.
Memorials: The family is requesting donations be made to the Arthritis Foundation or Don’t Forget to Feed Me.org.
Randall was born March 2, 1956 in Dayton, Ohio to the late Paul and Barbara McConocha. He was a graduate of Bowling Green State University with a degree in Journalism and Marketing. He began his career as an on-air radio personality in 1978 at WIOT in Toledo, Ohio. Randall continued at QFM96 in Columbus, WDIZ and WLOQ in Orlando and Smooth Jazz 103.5. He served as Board of Director for the Arthritis Foundation and he also volunteered for Wayside Waifs and United Way Radio Telethon. His personal interests included music, photography and traveling. He was loved, admired, respected by many, and will remain in our hearts forever.
Survivors: Wife, Susan Ouellette McConocha; sister, Paula McConocha; brother, Kent McConocha and wife, Bobbi; sister-in-law, Jane Dobbins; brother-in-law, Michael Dobbins; nieces, Kaitlin McConocha and Emily McConocha; nephew, Adam McConocha; and many friends.

To order memorial trees or send flowers to the family in memory of Randall Lee McConocha, please visit our flower store.