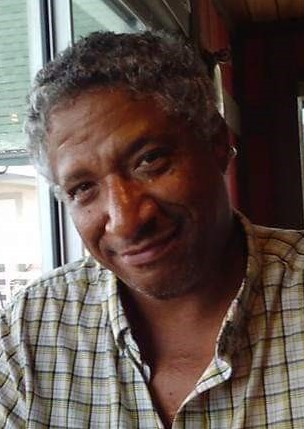 Ronald Louis Coaxum, 51, passed away Tuesday, November 26, 2019.
Celebration of Life: 11:00 a.m. Saturday, December 7, 2019 at Brown, Owens and Brumley’s Joe B. Brown Memorial Chapel.
Reception and Tea following the Celebration service at the funeral home.
Ronald was born on Friday, May 31, 1968, the son of the late Louis Coaxum and Maria van Deijl-Coaxum. Ronald graduated from High school and went on to The Police Academy where he spent 3 years of service as a police officer. He was later employed with VeriLink as Director of Global Sales for 15 years. He had many things he enjoyed consisting of travel, music, computers and cooking. He was very good at cooking and his family and friends always acknowledged how good he was at it. He also received a special award for a computer program he made for the blind in Italy.
Ronald will be deeply missed by his family and friends. He is preceded in death by his father, Louis Coaxum.
Survivors: sons, Julian Coaxum, Justin Coaxum and Jaden Coaxum; mother, Maria Lewis and Jim Lewis (stepdad); brother, Tony Coaxum; mother of Julian and Justin Coaxum, Trina Coaxum; partner, Aquilla Smith, and many extended family members and friends.

To order memorial trees or send flowers to the family in memory of Ronald Louis Coaxum, please visit our flower store.