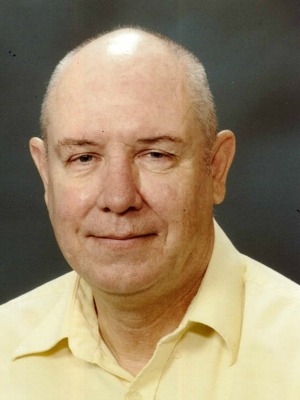 William Isham Taylor Jr., 72, beloved brother, departed this life Wednesday, Feb. 15, 2017. Graveside Service: 1 p.m. Saturday at Oakwood Cemetery in Fort Worth. Visitation: One hour prior to the service at Oakwood Cemetery. William Isham Taylor Jr. entered this life Feb. 19, 1944. After high school, he served in the United States Army. He lived most of his life in Fort Worth and spent most of his working life at General Dynamics Corp./Lockheed Martin. His great loves were flying, traveling, camping and animals. He will be greatly missed by family and friends alike. He was preceded in death by his parents, William I. Taylor Sr. and Josephine Taylor Parker. Survivors: Brother, Ronald Taylor; sister-in-law, Gwen Taylor; nieces and nephews, Stephen Taylor, Lindsay Taylor Roberts, Lauren Taylor, Michael Roberts, and great nephew, Oliver Taylor.

To order memorial trees or send flowers to the family in memory of William Isham Taylor, Jr., please visit our flower store.